The Visual Characteristics of Interior Design

Interior architecture and interior design frequently get mixed up because they occasionally overlap.

Interior architects deal with the technical aspects of a project; they work on structural updates, the spatial arrangement and functionality of a space, the flow of users, and making sure that the building structure and codes support a safe and livable living space. On the other hand, interior designers and decorators are more concerned with aesthetics.

However, these two meets in between the different characteristics of interior designing. 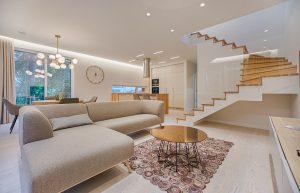 The sun, the sea, and lush plantations are represented by the sun’s light and warm tones, which are contrasted with shades of blue and green in Mediterranean designs.

To create a basic and tidy area, minimalist interior design uses only the necessities. It embodies the philosophy “less is more” by having a monochrome color scheme, functionality, a lack of adornment, and clean lines.

Scandinavian design is a distinct design aesthetic that originated in the Nordic countries, which are well renowned for its aesthetic qualities worldwide.

Due in large part to its ageless characteristics, contemporary interior design has perhaps become one of the most popular trends over the past few decades.

The industrial style is distinguished by its stark and carefree concept of revealing architectural materials like pipes, bricks, concrete wall surfaces, and beams. It was inspired by renovated factories, notably following the Industrial Revolution. 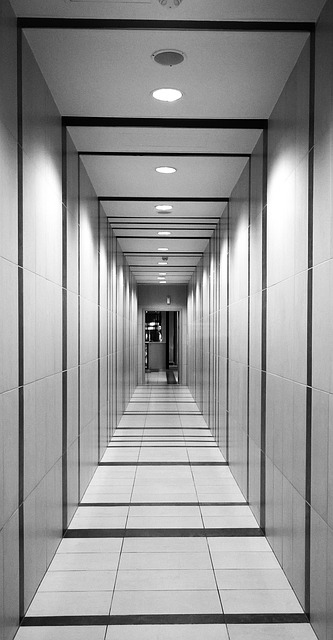